We are on a mission.

We accelerate better health outcomes for current and future generations.

Launched in 2016, doc.ai is a Palo Alto-based artificial intelligence company for a new age of healthcare.

Our digital health platform enables the capture of real-world medical and life data, empowering our clients to optimize engagement and accelerate insights by delivering compelling experiences for individuals.

Our poly-omics data pipeline handles all forms of medical data to make it ready for analysis and model building.

We have built a series of companion apps in the field of medical research, genetics and mental health transforming engagement into a mobile, real-world and real-time optimal experience.
‍ 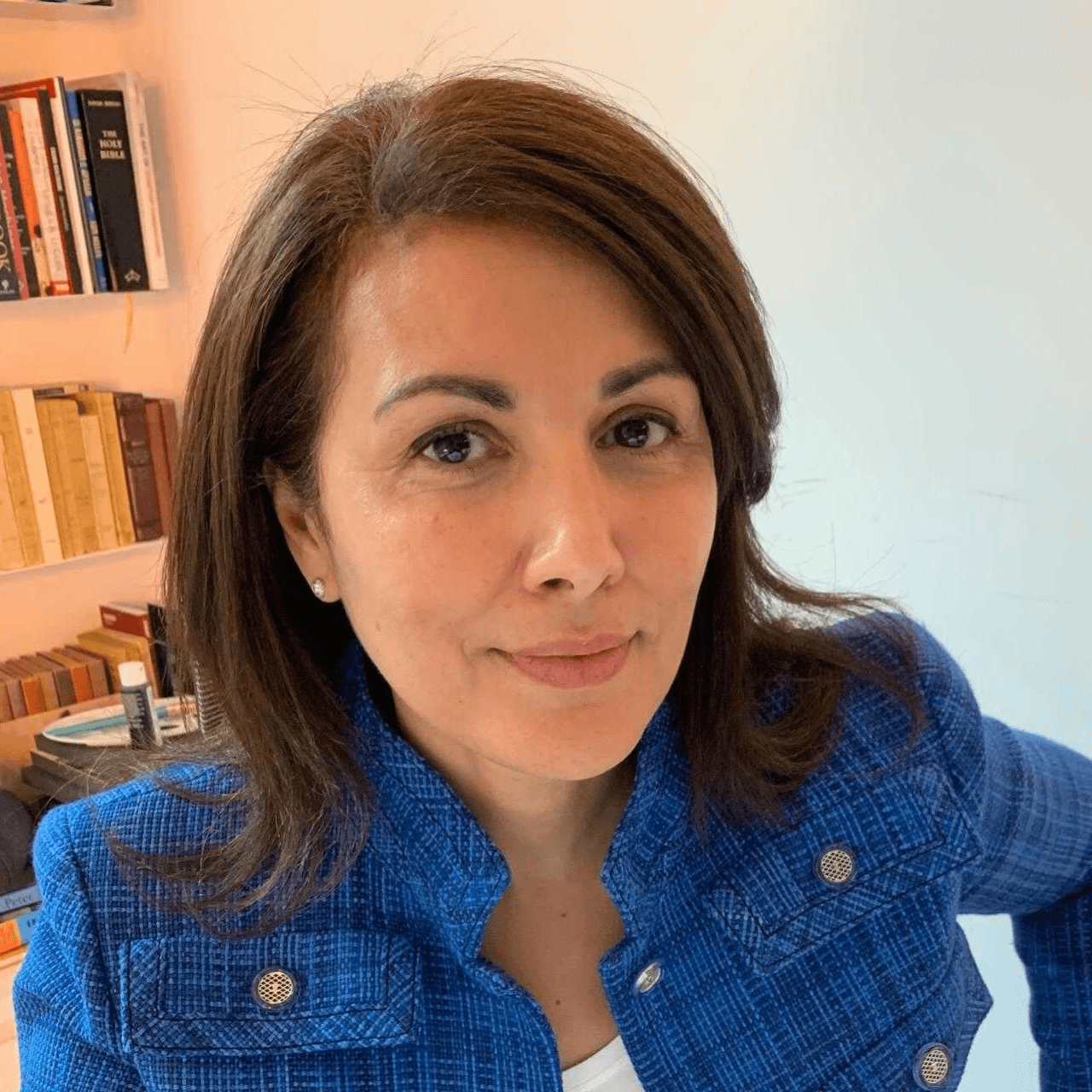 Sam De Brouwer is a co-founder and chief executive officer at doc.ai, a Silicon Valley-based company accelerating digital transformation in healthcare. Sam was previously a founding member of Scanadu, which later relaunched as InuiHealth, a consumer-medical device maker that obtained its 510K FDA clearance for its mobile urine test for UTI, kidney disease and pre-gestational diabetes.
‍
Sam helped start the European research lab Starlab that specialized in blue sky research, also known as BANG (Bits, Atoms, Neurons, and Genes), and produced generic patents that were later sold to Philips. She was an early investor in Emma/MANSI, acquired by Lazard, and began her entrepreneurial career in Europe by launching Jobscape, one of the first employment websites for the Benelux Union, which merged to become Stepstone before going public on the London Stock Exchange. Sam also founded the National Institute for Telework in 2002 and served as CEO until 2005. The National Institute for Telework successfully designed and implemented the first courses and training modules for female home-based entrepreneurs, in collaboration with both the European Social Fund and the University of Antwerp.
‍
Sam served as curator of TEDxSanFrancisco for more than four years, and was a 2019 CloudNOW Top Women in Cloud award recipient. She has served as the European branch Advocacy Director for One Laptop Per Child, where she helped secure funding for the deployment of laptops and training for more than 10 countries including Rwanda, Paraguay, Peru, Nepal, Madagascar, and Tanzania. Sam and her husband Walter De Brouwer have partnered together in initiatives at the intersection of technology, health and research for more than 25 years, including co-founding four companies. 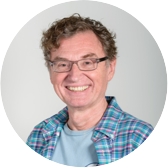 Walter De Brouwer is a co-founder and Chief Scientist Officer at doc.ai. He is an adjunct professor at Stanford University School of Medicine (CERC) and chief executive officer of xy.ai, a Harvard spin-off that uses satellite data to map the impact of the exposome, exposures an individual encounters in their lifetime, on human health. Walter was previously a founding member of Scanadu, which later relaunched as InuiHealth, a consumer-medical device maker that obtained its 510K FDA clearance for its mobile urine test for UTI, kidney disease and pre-gestational diabetes.
‍
Additionally, Walter is currently chair of the IEEE-SA IC19-004-01 - Synthetic Control Arms division with real-world data, and a member of the following organizations: RDSC, the ROCHE Data Science Coalition; Anthem’s Digital Leadership; TED; and American Mathematical Society.
He holds a master’s degree in Formal Linguistics from the University of Ghent, Belgium and a Ph.D. in Computational Semantics from the Catholic University of Tilburg, the Netherlands. Walter and his wife Sam DeBrouwer have partnered together in initiatives at the intersection of technology, health and research for more than 25 years, including co-founding four companies. His current interests include 5G Cognitive Radio, TinyML, Quantum Computing, Federated Edge Learning, and Information Theory. 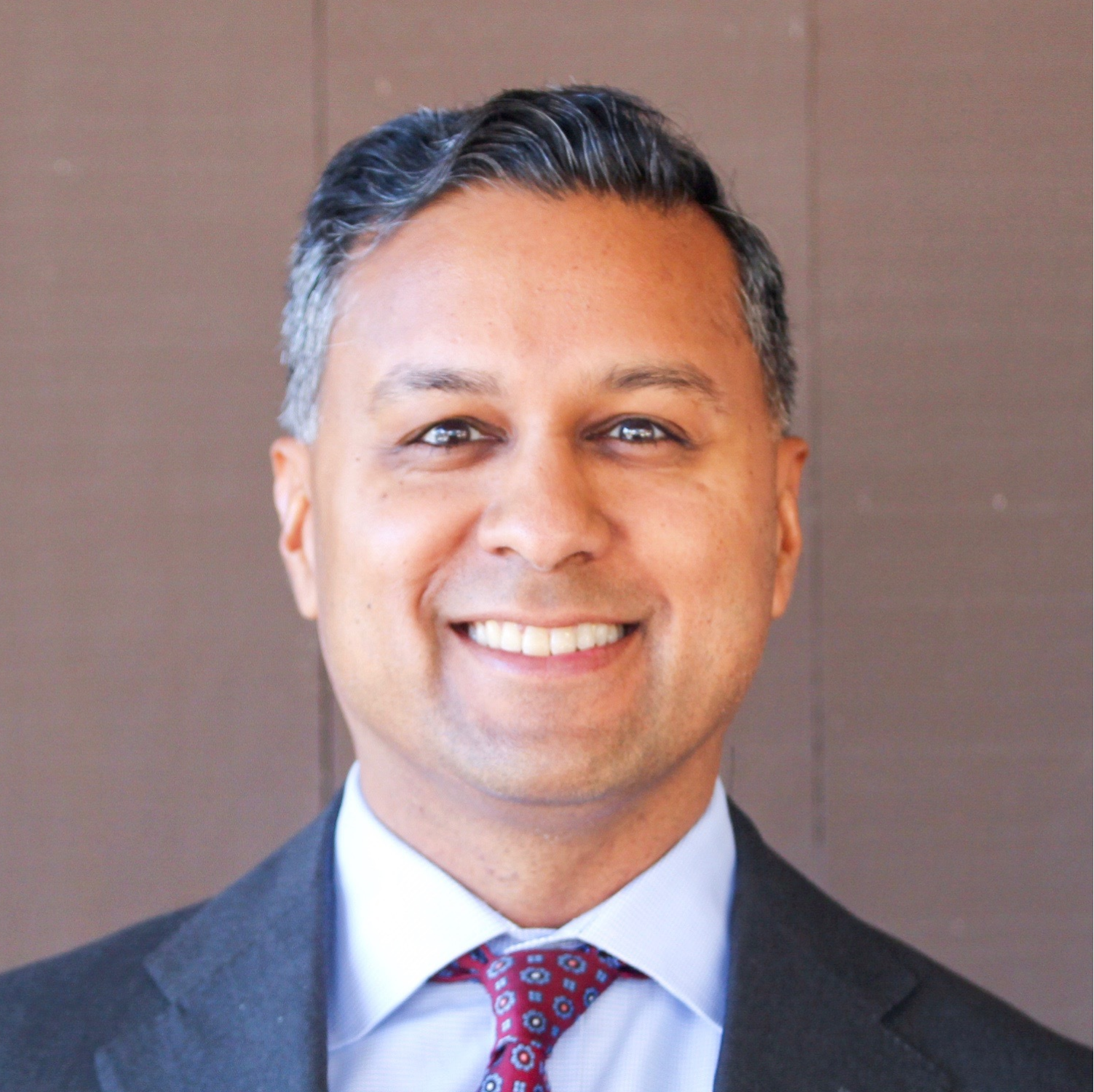 Nirav R. Shah, MD, MPH, is the chief medical officer of doc.ai. He is a leader in digital health and innovation, care transformation, patient safety and quality, and the strategies required to transition to high value, patient-centered care. Board-certified in Internal Medicine and caring for patients at Stanford, Dr. Shah is a graduate of Harvard College and Yale School of Medicine, and is an elected member of the National Academy of Medicine. Dr. Shah’s serves as a member of the HHS Secretary’s Advisory Committee, as Senior Fellow of the Institute for Healthcare Improvement (IHI), as Senior Scholar at Stanford University's Clinical Excellence Research Center, and as an independent director of public and private companies and foundations.

Previously, he served as Chief Operating Officer of Kaiser Permanente in Southern California, and as Commissioner of the New York State Department of Health. 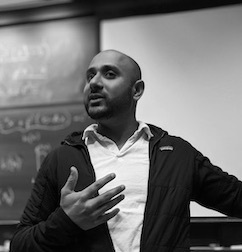 Akshay is an entrepreneur, founder, and an experienced engineering leader in technology with a focus on healthcare. Since 2018, he has served as chief technical officer of doc.ai. Prior to his role as CTO, he served as VP of engineering for the company, where he developed several key technologies that power mobile-based privacy products in healthcare. While at doc.ai he has been integral in the creation of core mobile app offerings, including: doc.ai, Passport, privacy-based health-at-work solution, Serenity, a mental health digital offering, NetRunner, an edge computing and inference AI app, and Genewall, a genome app that deals with bioinformatics on the edge.

He is passionate about developing and applying poly-omics data combinations to healthcare and life-sciences as well as developing AI to assist in medical data understanding. He has built products, technology, and teams focused on edge computing (mobile/MCUs/sensors) and privacy (computations/inferences/learning). He holds several patents in this space.

Akshay previously founded / co-founded several companies, including: Swast, a startup focused on doctor-efficiency within the Indian healthcare ecosystem, and PixelSimple, a company engineering nextgen media streaming systems in the U.S. and Bangalore. Akshay also serves as the CTO of TEDx SanFrancisco, and is also involved in initiatives around decentralized clinical trials.

Akshay received his Bachelor of Engineering in Information Science and Engineering from Visvesvaraya Technological University in 2002.

Greg Kovacic, CFA, is the Chief Financial Officer of doc.ai.  His journey on the road less travelled began as a university foreign exchange student in Japan and China in the early 1990s, way before it was popular to do so.  And evolved into nearly 20 years working across Asia, mainly in China, Hong Kong, India and Japan, before returning to the US.  Fast forward to today, he is a versatile international leader in corporate finance and strategy with a 20+ year track record improving companies’ financial and operational performance in a variety of roles, industries and geographies.

Greg’s experience can best be described as an eclectic mosaic with the underlying theme of not being afraid to experiment with new things and unconventional thinking.  His experience includes CFO of GenLife, an insurtech startup backed by AIA and American Family.  Years before the government regulators, the media and the public, understood what the leading tech companies’ apathetic approach to privacy and security would mean for society, Greg launched Digital Trust Asia, a non-profit lobbying effort which pushed for building an internet of trust instead of the current internet of things and threats.  Greg led the corporate development efforts in Asia for the Interpublic Group (IPG), one of the world’s leading advertising and marketing holding companies, advancing its growth in China and India through M&A and operational restructurings.  While with Mercer Management Consulting (now Oliver Wyman) in China, he helped Chinese and Western companies with strategy, operations and financial restructurings.  Greg also held marketing and finance roles with the National Basketball Association (NBA) in Hong Kong, Reebok Japan, Grey Advertising in New York and Kellogg’s Japan.

Greg is a Chartered Financial Analyst (CFA) charterholder. He earned an MBA from New York University’s Leonard N. Stern School of Business with an emphasis in corporate finance and marketing, and a BA from Syracuse University with an emphasis in international political economy.  He’s an ironman finisher and enjoys the great outdoors as an avid scuba diver, cyclist and hiker. 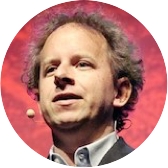 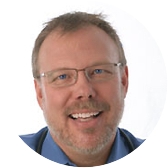 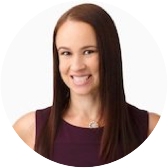 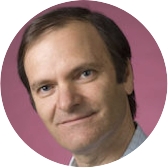 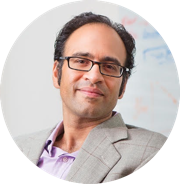 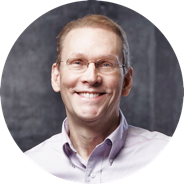 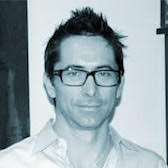 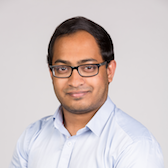